Lady Lordana is a successful, 15-year-old Oldenburg showjumping mare. It has competed at the top level with Hendrik Sosath, up to the 160 cm classes, participating, for example, in the Hamburg Derby, the Nations Cup and the World Cup.

When the condition of the skin was at its worst, Lady Lordana could not be ridden, and planning the competition calendar was then also impossible. The mare’s skin had mysterious problems that were treated for six years in every possible way, while the vets pondered what the problems could be. The symptoms sometimes got worse during the summers, and stress also caused the mare’s hair to fall out, so the situation was very awkward.

Top rider Juulia Jyläs has been part of the Powered by Nutrolin® team for several years. Juulia’s stallion Finishing Touch Wareslage moved to Sosath’s stallion station for breeding after his competition career. Team behind stallion brought with him his top products from the Nutrolin® products.

Juulia and her team heard about Lady Lordana’s situation and gave the mare a pack of Nutrolin® HORSE Skin & Coat to test. The package contains four 1000 ml bottles with a patented oil composition that is tailored specifically for the horse’s skin and coat. In addition to a unique fatty acid composition, the product also contains 900 mg of natural vitamin E in the daily dose of 50 ml.

Sosath’s surprise was great as it was a Finnish nutritional oil that finally helped their precious mare!

“It only took about a week and Lady Lordana’s coat began to shine. We could clearly see that even the itching was quickly alleviated after the oil became part of the daily feeding regime.” 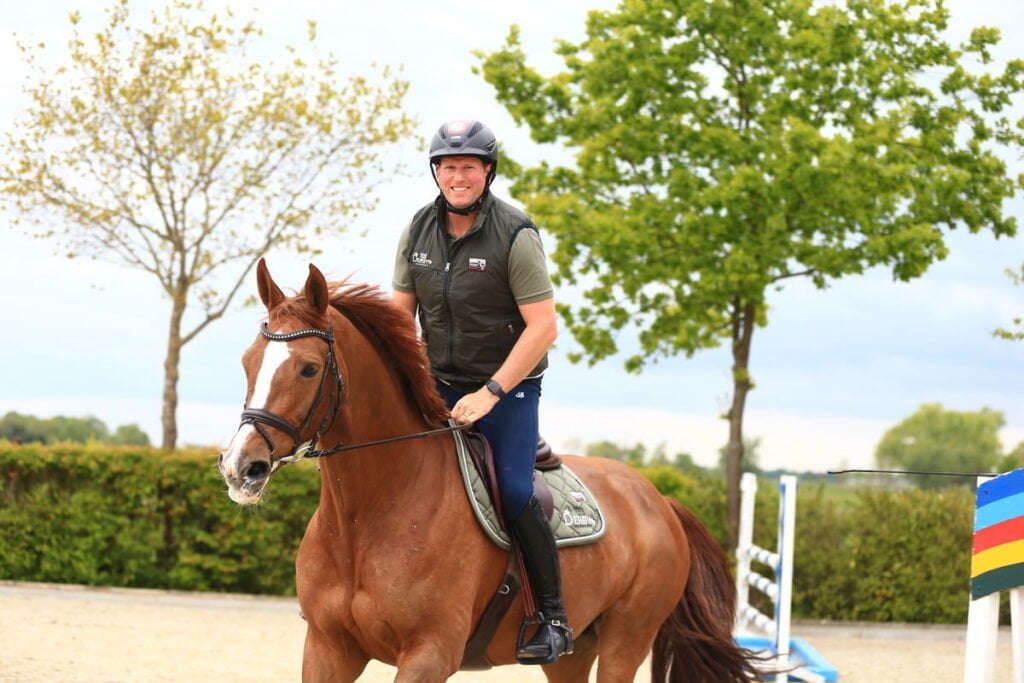 Lady Lordana eats about 10 kilos of hay a day. In the mornings and evenings, the mare receives complete feed and oats. During the day, a mash of 60 millilitres of Nutrolin® Horse Skin & Coat is served. The same amount of world-class mare has received all along.

“We have been delighted with the product and now we are considering giving it to a couple of other horses as well. The taste of oil has been good and our results have been excellent! ” 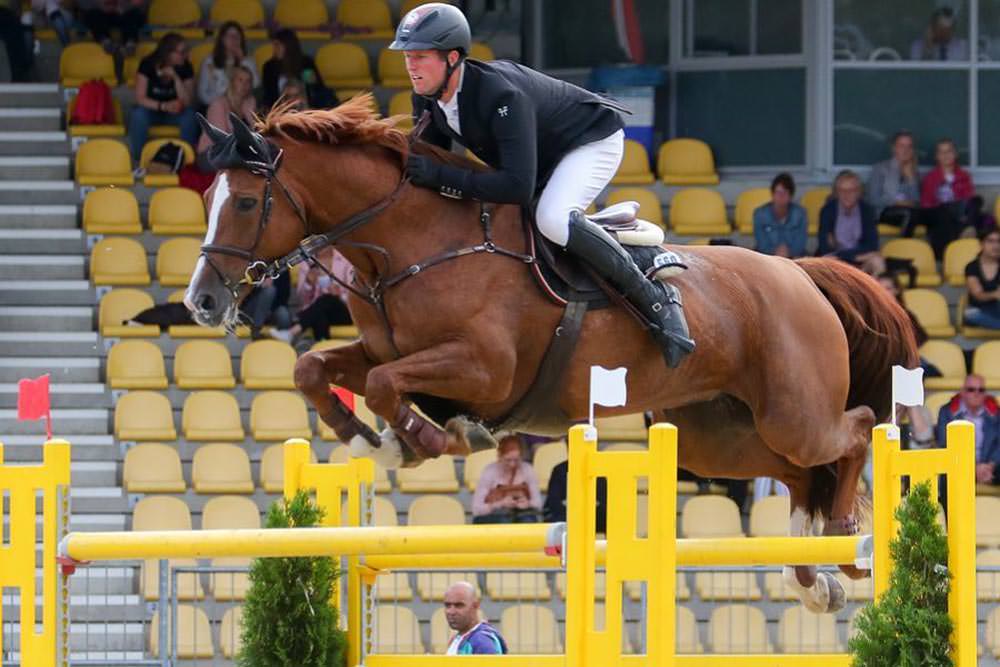 Hof Sosath is one of Germany’s largest horse breeders. The family business has a strong foothold in horse sales. Many sport and hobby horses, not to forget high-class breeding stallions, have come to all over the world from them.

The stable is located in northern Germany, near Bremen and Oldenburg.

x
We save your email and cart so we can send you reminders - don't email me.
We use cookies on our website to give you the most relevant experience by remembering your preferences and repeat visits. By clicking “Accept”, you consent to the use of all the cookies. If you need to revise your cookie settings, you can find link for it at the end of our Privacy Policy page via the link at bottom of the site. Cookie settings
ACCEPT ALL
Privacy & Cookies Policy