“My dog Lyra started to itch really badly when she was just 5 months old. Lyra is my second border collie, so I am familiar with the breed. I wanted a competition dog and she turned out to be everything I had dreamt of. But soon I ran into problems. Lyra’s skin started to itch and her hair started to fall from her face and in particular around her eyes.” This is how Lyra’s owner Evelina’s letter to us begins.

The veterinarian could not find anything wrong with my dog, but her itching got worse

“I took my dog Lyra to a vet and blood samples were taken, but they did not reveal anything. Lyra was prescribed painkillers. She went bald around the eyes and we had several appointments with a veterinarian, but did not get any help. We changed veterinarians to get a second opinion. Blood tests for environmental allergies did not show anything. The veterinarian suspected a food allergy and Lyra was put on an allergy diet. Lyra’s itching got so much worse that the elimination diet needed to be stopped. Lyra tried ten different supplements and nine different foods, but nothing helped.

Veterinarians said that Lyra was stressed, but I could see that her problem was not stress. Veterinarians recommended tranquillizers and that was it. No follow-up, no further tests. Nothing whatsoever. I refused to give her tranquillizers. I researched further and gathered a lot of information on itching. Meanwhile my dog was suffering and could not sleep at night, because she was itching so much. What kind of a life is that for a dog? If there is no help in sight, how long is it justifiable to go on like this? These questions arose frequently in my mind,”  Evelina says.

It turns out that my dog Lyra has atopic dermatitis

“At times Lyra itched less, but she had lost all her hair around her eyes. We competed in rally-obedience and received our first championship title. We started successfully competing in agility as well. But she continued to itch and I wanted it to end. I contacted the best veterinary dermatologist in Sweden and we drove 120 kilometres to seek help. Finally, we got a diagnosis through a skin prick test. My dog Lyra has atopic dermatitis. She is allergic to dust mites, pollen, yeast and lambswool. Food allergies were ruled out within two weeks and Lyra started to get injections against her allergies. Lyra was 1 year and 8 months old at the time.

Lyra responded very well to the medication and her itching stopped. She got her competing licence and won three qualifying scores in rally-obedience and one in obedience. Reducing her cortisone medication resulted in a relapse. She started to itch again. The dose was increased again, but Lyra started to drink so much water that she became incontinent at night. We decided to try desensitization injections. Her desensitization injections started in August. We had not found a supplement to support her treatment, but then a friend recommended Nutrolin® SKIN & COAT to us.”

“I read more about Nutrolin® SKIN & COAT and it turned out to be exactly what Lyra needs. A scientific fatty acid product for the skin’s health! She needs an oil supplement that helps to strengthen the damaged skin around her eyes and supports the well-being of her coat and paws, while also helping her body to fight back against yeasts that she is allergic to. Lyra’s condition soon started to improve. Her coat got its lustre back and her paw pads became soft and fine. Hair started to grow back around her eyes that had been completely bald. The onset of winter was near and winter is a difficult time for dogs that are allergic to mites. Her itching got somewhat worse in February, but it was nowhere near as bad as it had been. We are slowly and gradually phasing out her medication in the hope that Lyra will be able to manage with just desensitization injections supported with Nutrolin® SKIN & COAT. It is too early to say what will happen, but we are hopeful.” 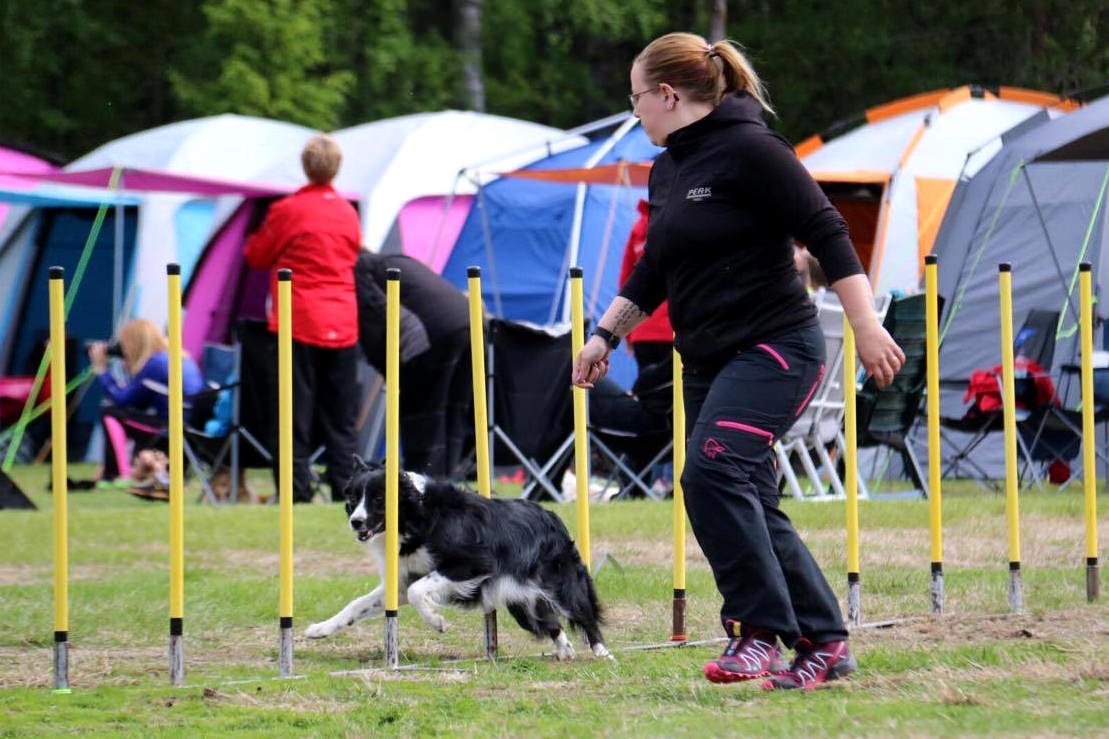 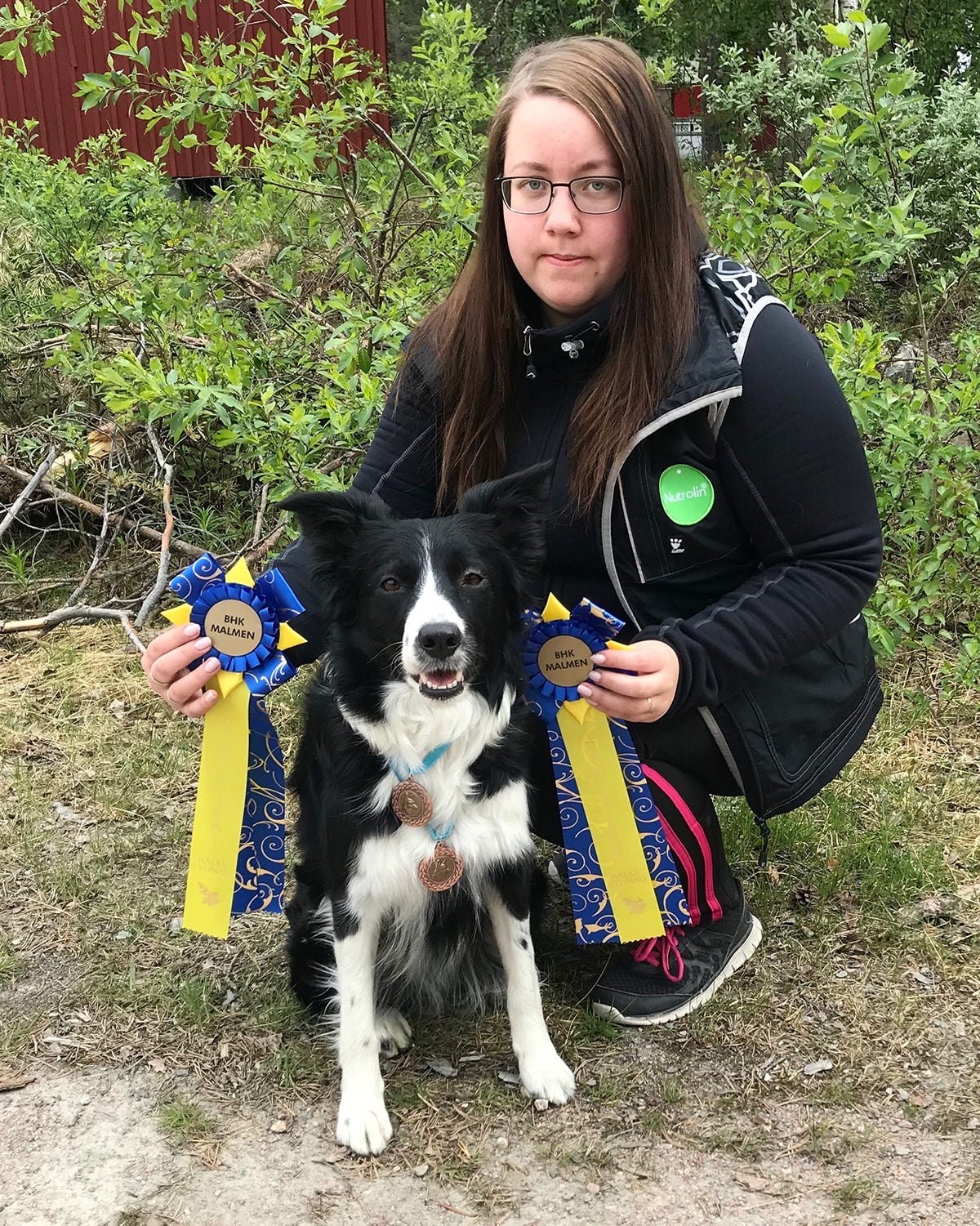 Nourishes and protects your dog’s skin and improves coat quality 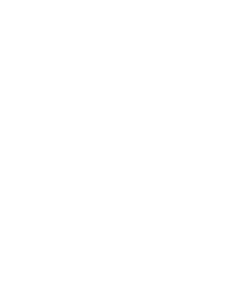 • A patented fatty acid and antioxidant formula works efficiently on all coat types.

• Contains high levels of essential fatty acids plus GLA and SDA to support natural protection of the skin. 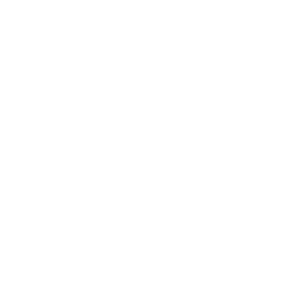 WHAT DOES IT DO?

• Supports renewal and health of skin, nails and paws. 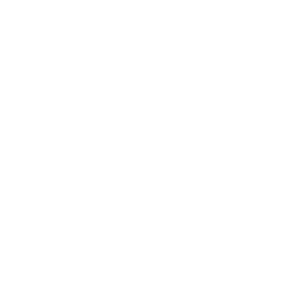 • All ingredients are medical grade. 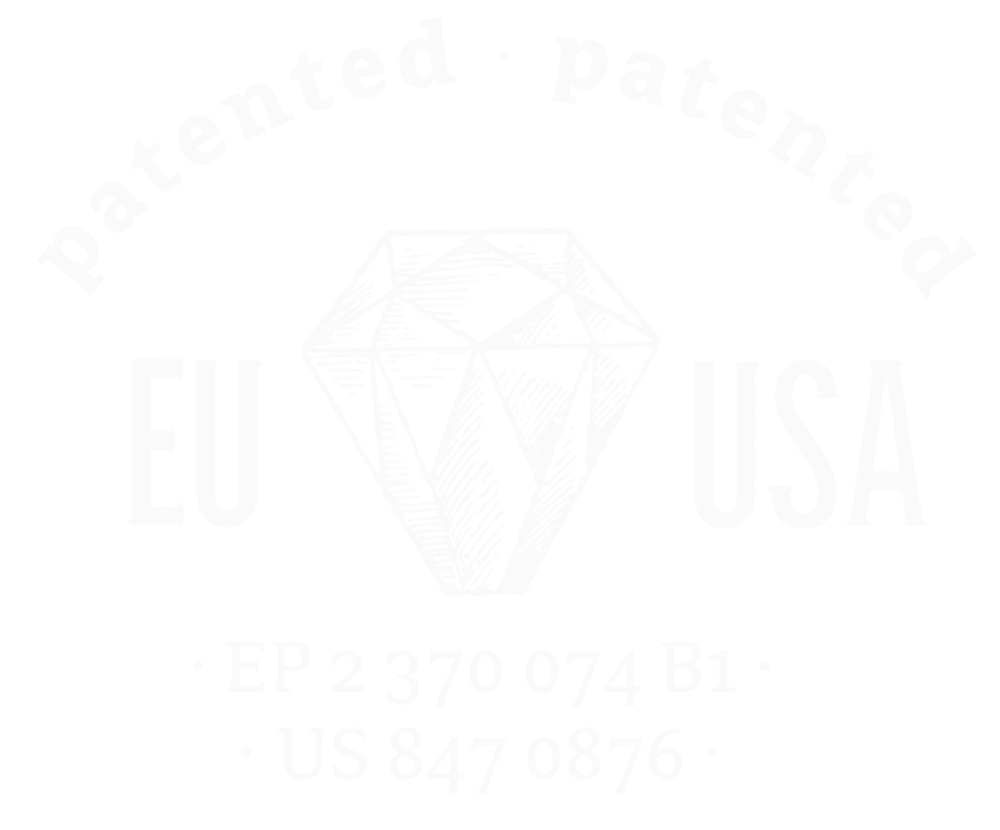