We ship Your orders quickly and safely. Dismiss

Get to know the powered by nutrolin® tribe

It’s important to set your own goals and work hard to achieve them. And it is the hard work combined with big dreams that take you to your goals. We are there sharing those dreams, helping your animals be even better versions of themselves.

Ina Koulermou breeds beautiful greyhounds, adores the breed and wins in shows such as Crufts and Westminster

Ina, the breeder of Ina’s Fashion greyhounds is well known for her passion and dedication to her dogs, breeding and showing. Her homebred greyhounds are well known all around the world with major success in the show rings. None of her success is a coincidence as Ina was born into a dog hobbyist family with her father breeding English Pointers and a few Hound breeds. 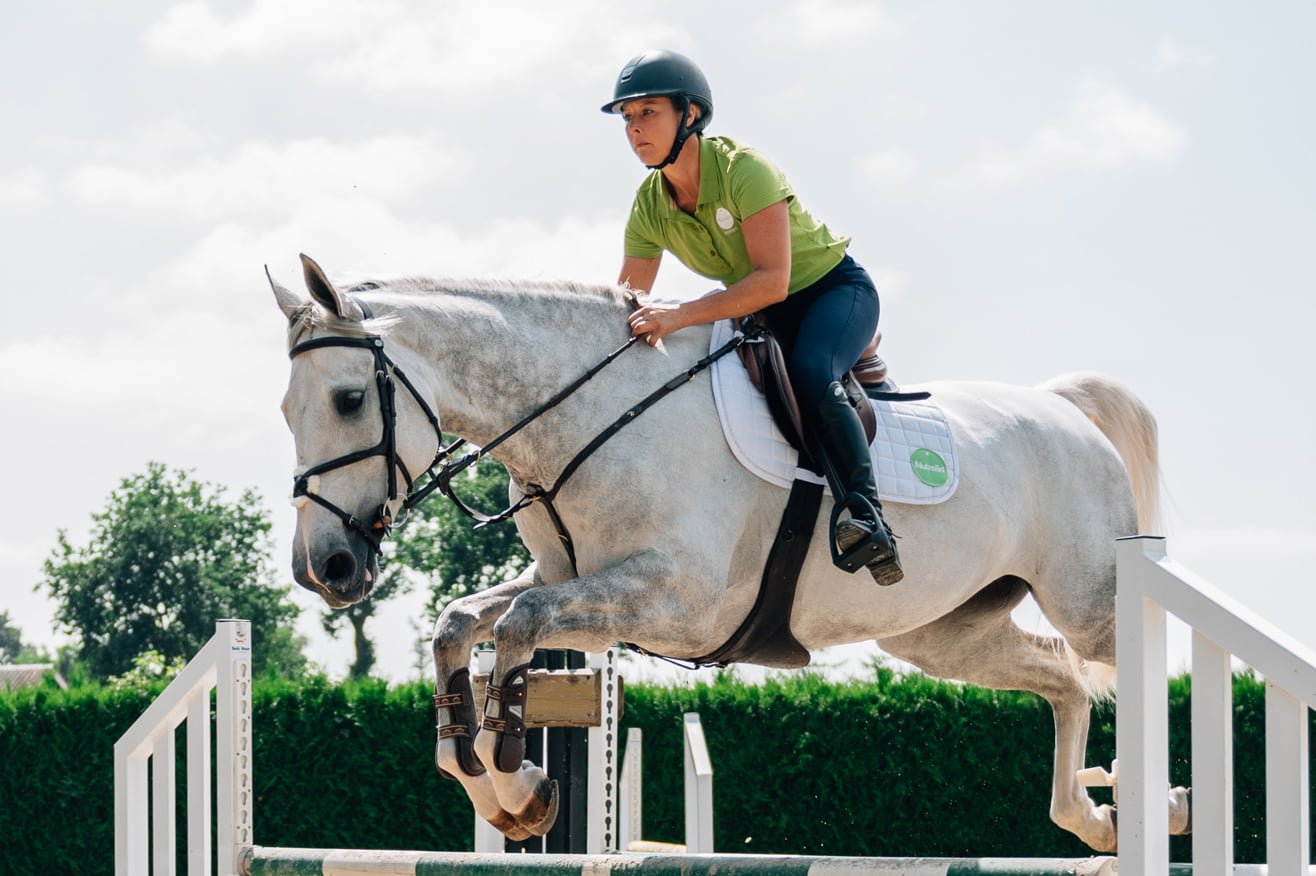 Juulia Jyläs is one of Finland’s most famous and most successful show jumpers. Juulia has lived for nearly 25 years in the Netherlands, where she and her spouse Herman van Triest run the Stal van Triest breeding, scouting and training stables. Throughout her entire show jumping career, Juulia has set herself ambitious targets and worked hard to rise to the top of the world show jumping scene competing on many different horses. 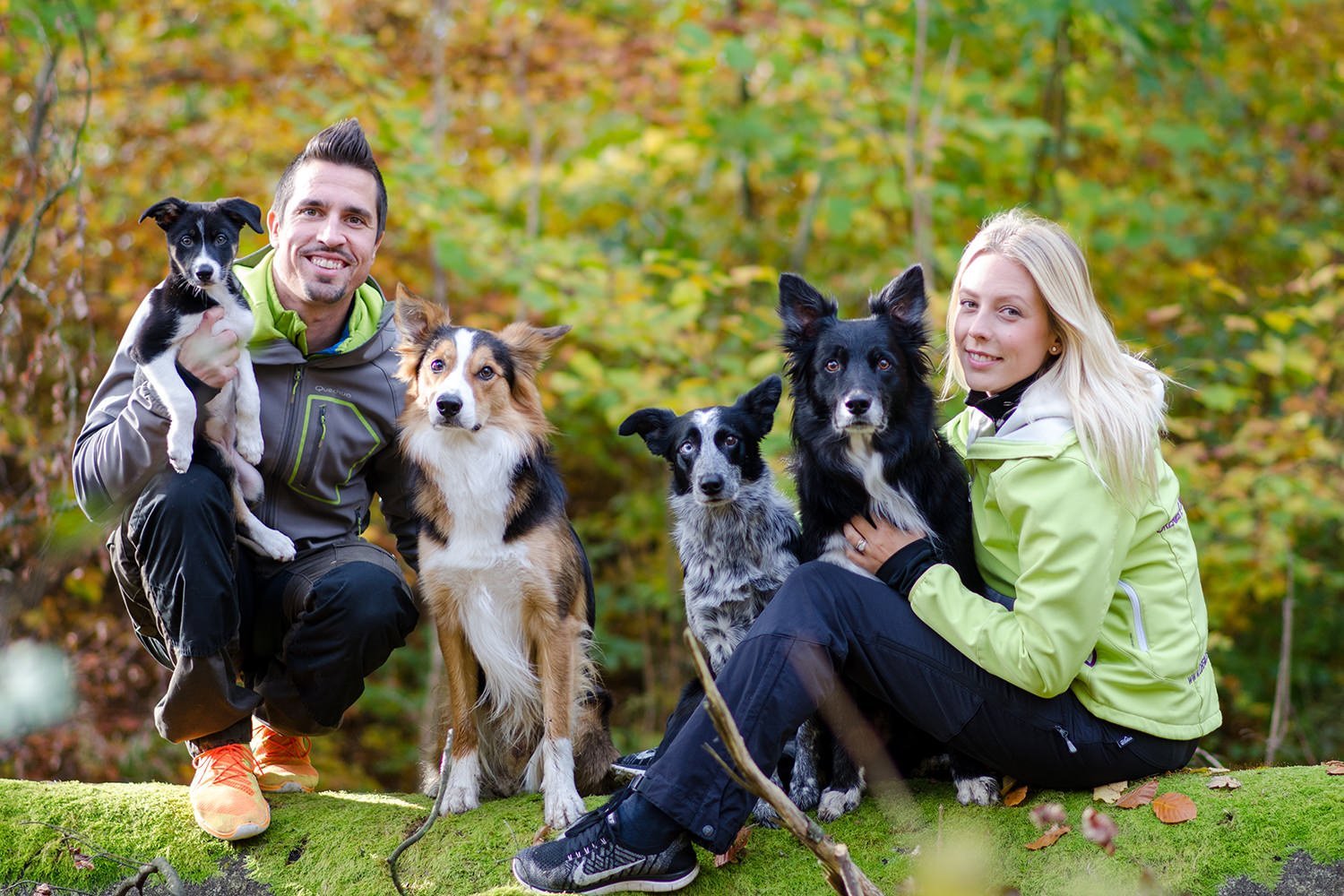 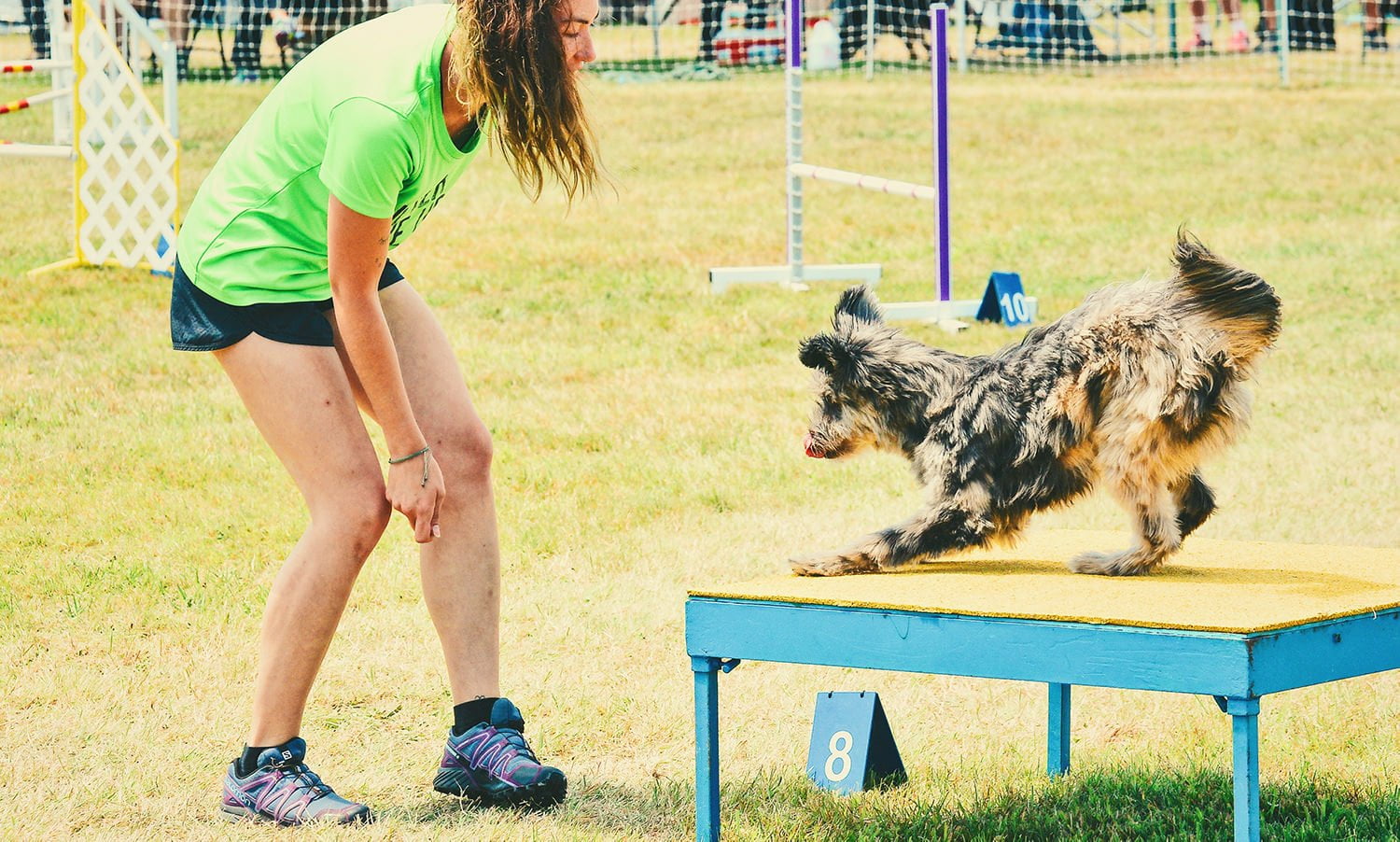 Jessica is an agility competitor and trainer from the USA.  She has a lifetime passion for dogs and has been actively training and competing in agility since 2009.  In agility, she has trained, competed with, put titles on multiple dogs, along with having competed in Europe twice with two different dogs.  When she was younger, she helped pioneer and was a member of the first EO Junior team from the USA and competed in Austria in 2012.

Jaana’s home is full of shiny trophies and cats with lustrous, shiny coats. Jaana has been breeding Somali cats and Abyssinian cats since 2001 under the name FI*Kharn-Ka. She got her first Somali cat in 1997 and since then her cats have been the stars of many cat shows. All her Kharn-Ka cats are praised for their excellent, shiny coats and grooming.

However, health and character are her primary goals in breeding.

Amanda Nilsson runs Kennel Speechless together with her brother Viktor and their mother Susanne. They live in the Swedish countryside outside the town of Eslöv. They have a spacious fenced yard around their home so the dogs can roam free.The family got their first Chinese crested dog in 2007 and fell in love with the breed. 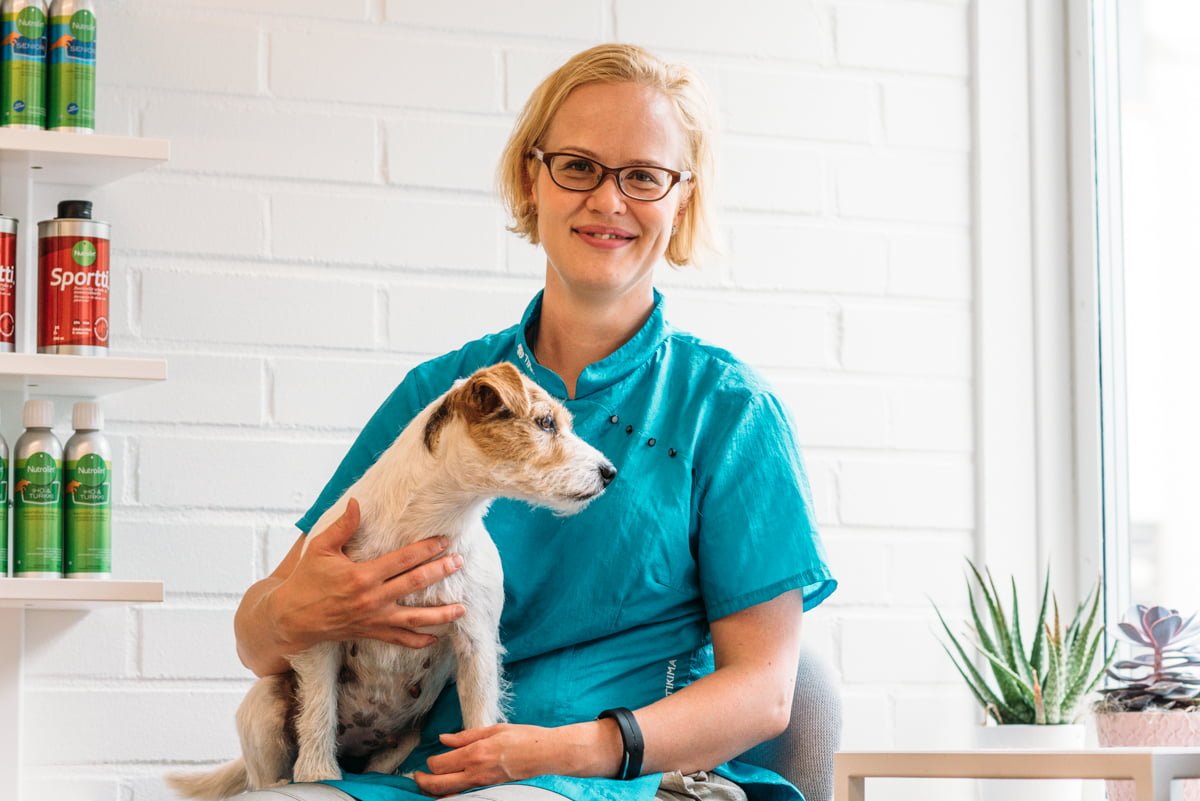 Miia has spent practically all her life with dogs. She started as a kennel girl taking care of dogs and assisting with their grooming. What started out as a hobby has gradually become a career: she has bred Parson Russell terriers since 1999 and has a grooming parlour called Trimmia. 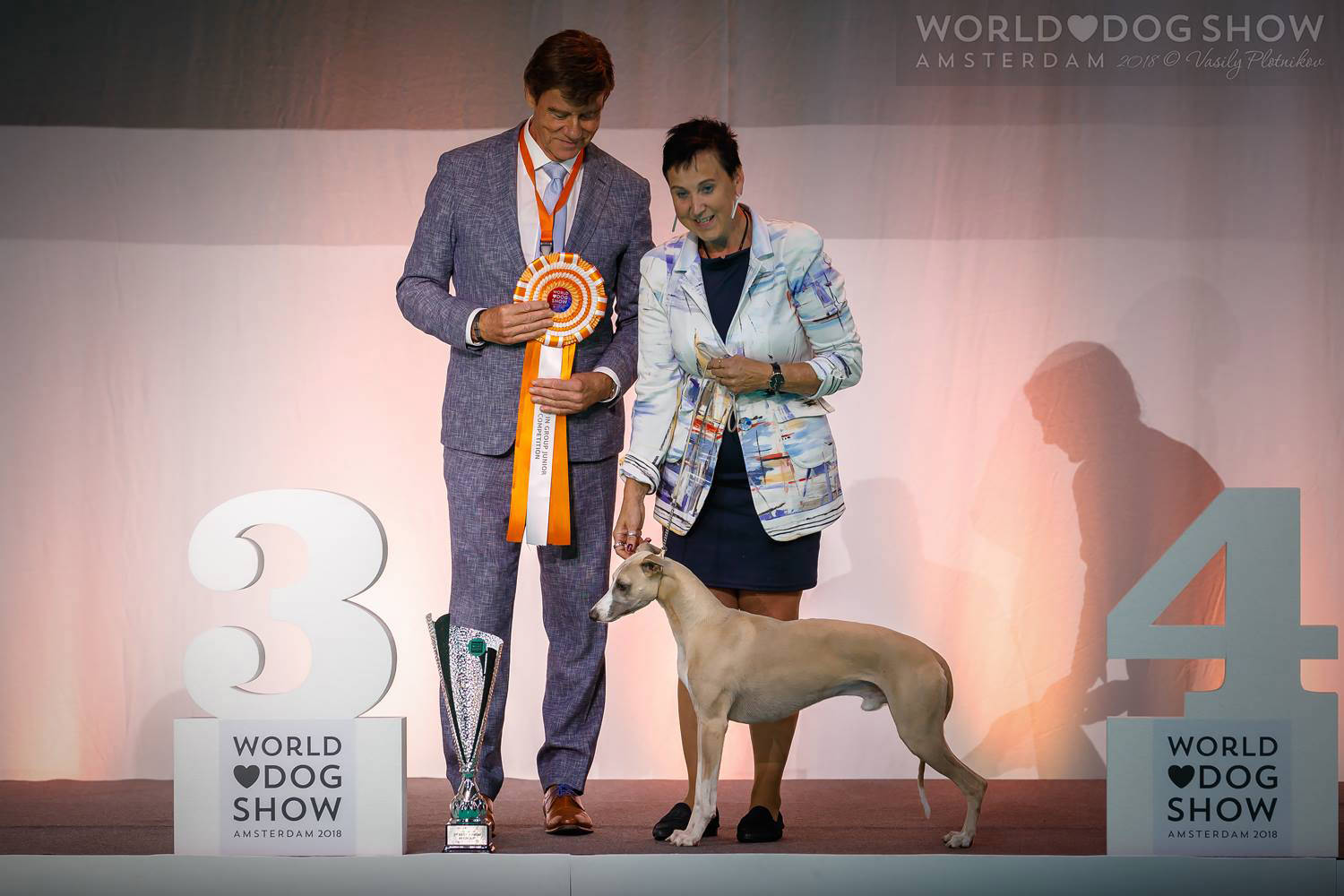 Margreet and her partner Eric Valkenburg started their breeding with Dobermanns in 1989 and bred them until 2006. Several litters were born under the name “Van Avendia”. They also owned a few Whippets at the time. As many life changes happened, they decided to concentrate their breeding to Whippets under the prefix Shiny Sensations.