In 2014, the World Small Animal Veterinary Association (WSAVA) published a recommendation about the treatment of pain in domestic animals (Matthews et al.). It stated that omega-3 fatty acids from fish oil, glucosamine and chondroitin as well as green-lipped mussel have an anti-inflammatory effect and that they are therefore suitable for use in the treatment of pain resulting from arthrosis. 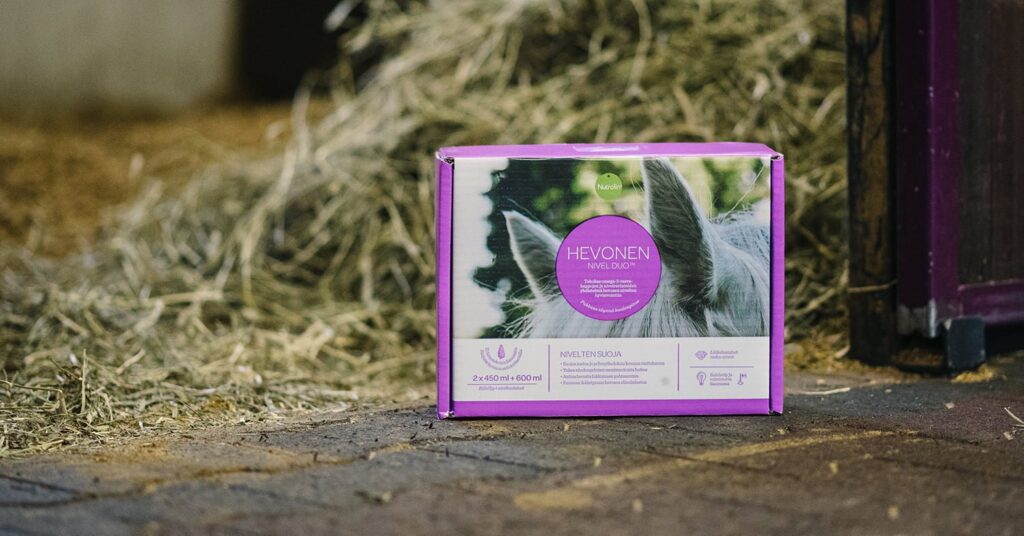 What quantity of omega-3 fatty acids are in green-lipped mussels?

In comparison:  The daily dose of Nutrolin® HIP & JOINT for a dog weighing 20 kg is 5 ml fish oil and 2 tablets. The fish oil contains 1,400 mg omega-3 fatty acids (ETA, EPA, DPA and DHA), which is nearly 100 times more than in the corresponding dose of green-lipped mussel.

In comparison:  The corresponding content in Nutrolin® HIP & JOINT is 30 mg ETA, that is, 200 times more.

What is the significance of glycosaminoglycans (GAG)?

In comparison:  The daily dose of Nutrolin® HIP & JOINT for a dog that weighs 20 kilograms includes 2 tablets of joint nutrient in addition to fish oil. The tablets contain a total of 440 mg chondroitin sulphate, that is, more than 100 times more than a corresponding dose of green-lipped mussel.

For dogs For horses

Produced amounts of green-lipped mussels do not add up