Jens is almost four years old and looks majestic. The dog was born in Germany and was only eight or nine weeks old when Camilla went to get him to Denmark to be a part of her family. He is now a handsome, big boy and a great personality.

When you are a big fellow with big bounces, things happen. Jens broke his little toe twice and ripped off one of his claws when he was younger. Other than these unfortunate accidents, he had been healthy. Jens had always had a nice, smooth coat, too. Camilla wanted to support his skin health and regularly gave him one oil or another in his food. 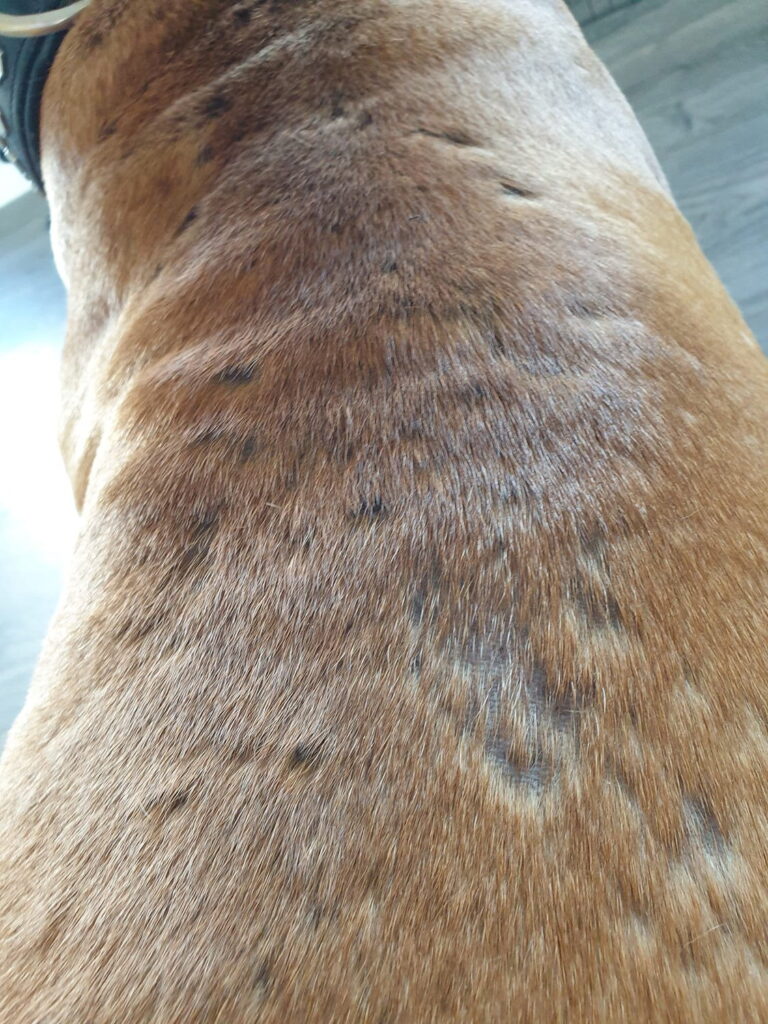 Then, suddenly in March 2021, Jens began to get bumps in his skin all over the back. One of the bumps developed into a bald spot, and his veterinarian had to treat it. It was not a hot spot but remained more of a mystery.

“Soon after this, he began to get bald spots all over his back, and the areas were sensitive to the touch. I took him to the vet for the second time, and they did tests to see if there were any mites, bacteria etc. But they did not find anything”, Camilla says.

During the summer of 2021, Jens had large areas of thinning hair on both sides of the body, thighs and his front.

“It was at this point I discovered the Nutrolin® site, July 2021. Jens looked really awful”, Camilla sums up. “Before Nutrolin® Skin & Coat started to work, I took him to the clinic again and had his blood tested for thyroid problems. That could have caused these big symmetrical thin-haired areas. But the test was (fortunately) negative”, Camilla tells us in her message.

“Meanwhile, the Nutrolin® oil began to do its job, and I could see a lot of new hair coming through in the bald and thin-haired areas. It was in the middle of August. Together with Nutrolin®, I gave Jens some liquid vitamin B for about 2,5 weeks. 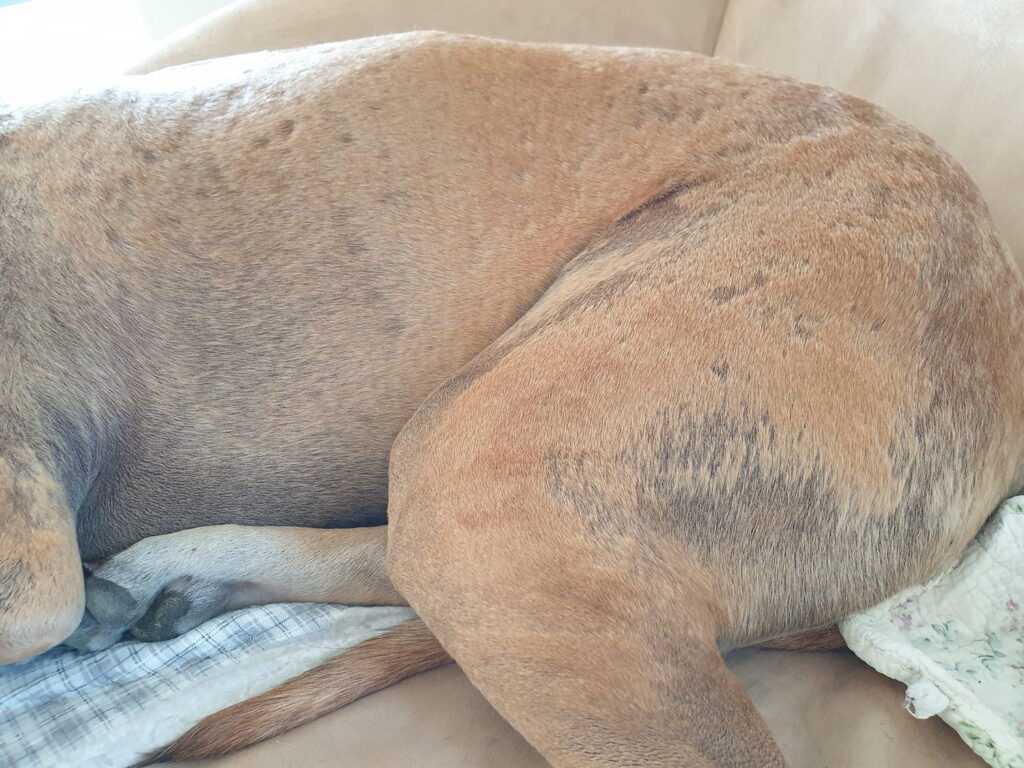 Jens’ hair gradually got better, thanks to Nutrolin® SKIN & COAT 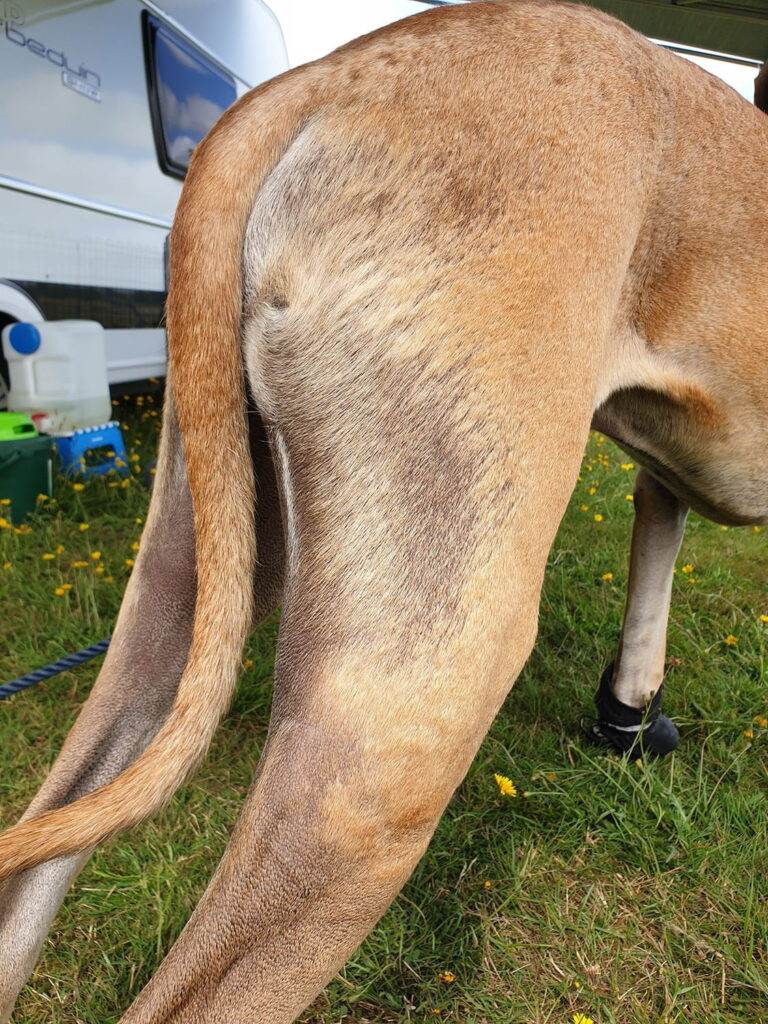 In September, he already looked so good again, and we never found out what had been causing his sudden hair loss or skin problems. And now I don’t dare to stop giving him the Nutrolin® oil in the big, green-labelled bottle”, Camilla ends her story to us. 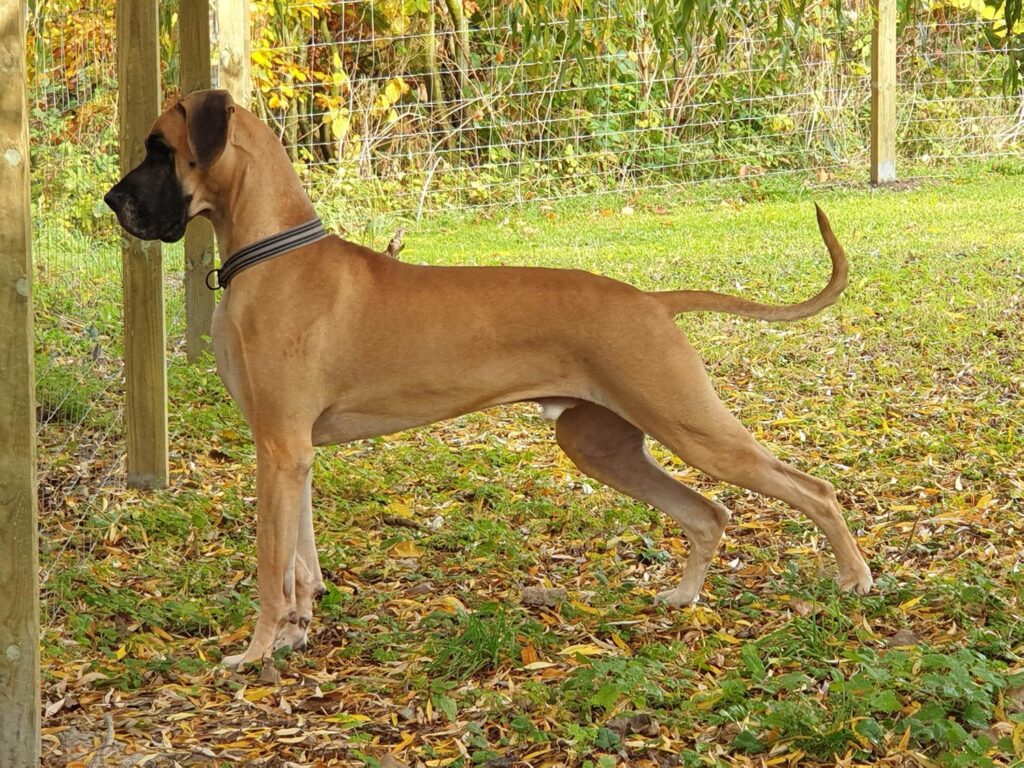 Nourishes and protects your dog´s skin and improves coat quality

Do you have a Nutrolin® story to share? It may help someone with similar problems on the other side of the planet (or in your own home town). And it will for sure lighten our day here at the Nutrolin® office.

x
We save your email and cart so we can send you reminders - don't email me.
We use cookies on our website to give you the most relevant experience by remembering your preferences and repeat visits. By clicking “Accept”, you consent to the use of all the cookies. If you need to revise your cookie settings, you can find link for it at the end of our Privacy Policy page via the link at bottom of the site. Cookie settings
ACCEPT ALL
Privacy & Cookies Policy